Showcasing Tanzania’s famous northern reserves, this 5-day safari delivers both wildlife and scenery in equal portions. Sit back and watch the Serengeti’s wildlife ebb and flow across the savannah; you also have Big 5 game viewing in the stunning Ngorongoro Crater to look forward to as well as Tanzania’s biggest elephant herds in Tarangire, a wild game park studded with giant baobab trees. And, depending on the time of year you travel, you may have nature’s greatest spectacle to witness: the incomparable Wildebeest Migration.
Ideal for first-time travellers to Africa, this tour delivers a comprehensive and very diverse safari. Given its relatively short duration, it is perfect for those constrained by time or for travellers who want to add on a beach holiday in Zanzibar after their safari.

Price does not include 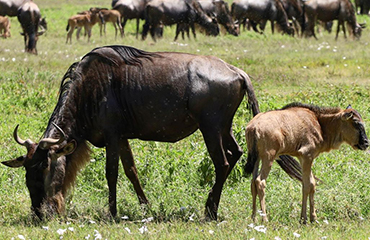 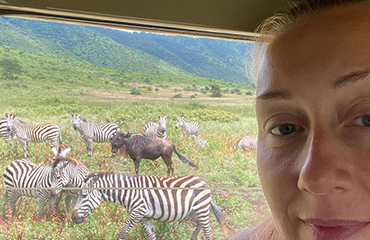 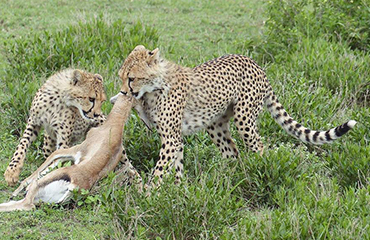 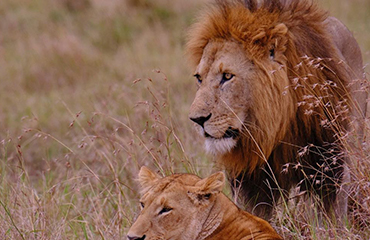